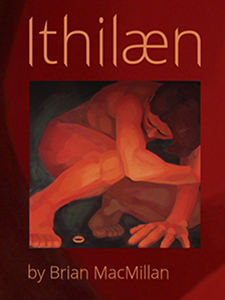 Ithilæn is the first book in a three part series in which characters from Europe, Africa and Asia embark on/are pulled into quests which feature elements from a diverse range of religions and mythologies.

In this story a Ring of Power – probably from Tolkien’s Middle Earth – appears in the fictional county of Ithilæn in France. The background to the story is the conflict between John Plantaganet and Philip Augustus Capet, from the death of Richard I (the Lionheart) in 1199 until the Battle of Bouvines in 1214. This conflict defined the French and English nations. Be warned that battles and chivalric adventure are not the focus of the story, but rather are foils to make the inter-personal (and philosophical) conflicts more interesting.

Go to Table of Contents